Following graduation from law school, Bruce went to work for the large firm of Boehl, Stopher and Graves, practicing insurance defense. Bruce then moved into small firm practice to represent individuals and families, establishing Brightwell Law in 1998. His experience in insurance defense taught him that everyone needs protection and strong legal representation to preserve their best interests. Bruce is not only a member of the National Academy of Elder Law Attorneys, but serves on the Editorial Board for the NAELA Law Journal. 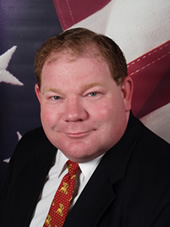 B.A. in Journalism with minor in Business, 1989 (graduated in three years) 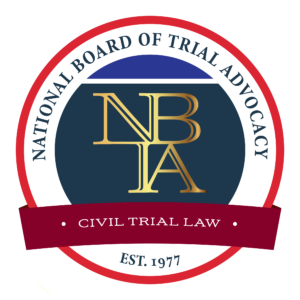